You are here: Home / ABOUT RealTone / CHRIS WERGE 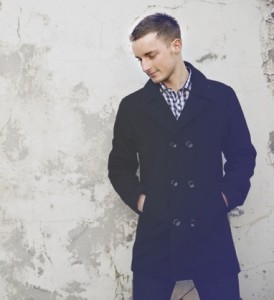 On the album he worked with some of South Africa’s finest musical talent including producer and guitarist Neil Benjamin from Mac Stanley, bass player Shaun Johannes, drummer Werner Von Waltsleben, and pianist and composer Lynne Poulsen. Chris’s songs have been play-listed by many radio stations.

His short career has already seen him open for James Blunt at The Grand Arena and included in the line-up of the Cape Town Folk ‘n’ Acoustic Music Festival. Chris performs a mixture of modern indie-folk covers as well as some older classics, and his original compositions.