You are here: Home / ABOUT RealTone / MAJOZI

Majozi is a proudly South African musician from the coastal city of Durban who wears his heart on his sleeve. 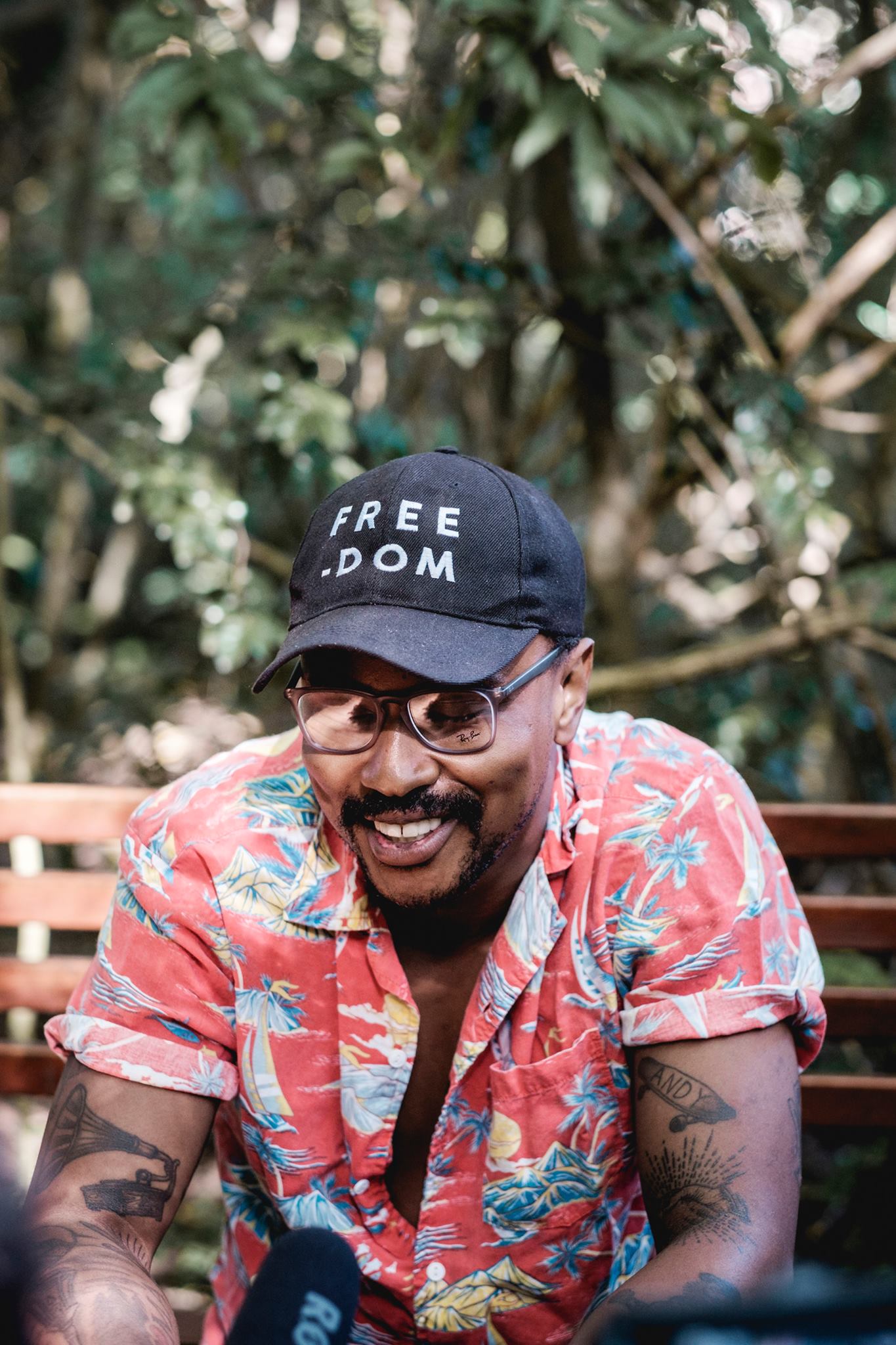 Majozi is a proudly South African musician from the coastal city of Durban who wears his heart on his sleeve. At the age of thirteen, he started to teach himself guitar, which eventually led to him studying a foundation course in jazz and popular music at the University of KwaZulu Natal. He describes his music as Indiefolk with subtle influences of electro and attributes his faith as one of his musical inspirations.

In 2013, he released his first EP, Marvelous Light, which made it to No.9 overall on the South African iTunes chart and No.1 in the singer/songwriter category. Following the online success and popularity of the EP, his single, The River,was play listed on 5FM, KFM and other radio stations across the country. The infectious beat and meaningful lyrics have fans singing along with gusto.

Majozi has been growing steadily over the past year, with performances at Oppi Koppi Music Festival, White Mountain Music Festival as well as playing on the main stage at the Mr Price Pro Concert. Majozi toured South Africa with The Lumineers, in December 2014, when releasing the first single, Someday, off his debut EP with Universal Music, Mountains.

Majozi released his 6 track EP Mountains on the back of the success of the 2ndsingle Fire, produced by two of the key members of label mates, Monark. His single, Darling is currently sublimely serenading the hearts of South Africans with extensive airplay on radio across the country. This year he released Waiting, which is available worldwide on all platforms.

Summer Concerts at the V&A Waterfront

OPPOSITE THE OTHER
Scroll to top