You are here: Home / ABOUT RealTone / ALBERT FROST

Albert Frost has been rocking the Blues for almost two decades. Having made a name for himself in the early ’90s as the guitarist for the seminal band, The Blues Broers, Albert is an all-round master guitarist with a passion for music that reflects over any audience. 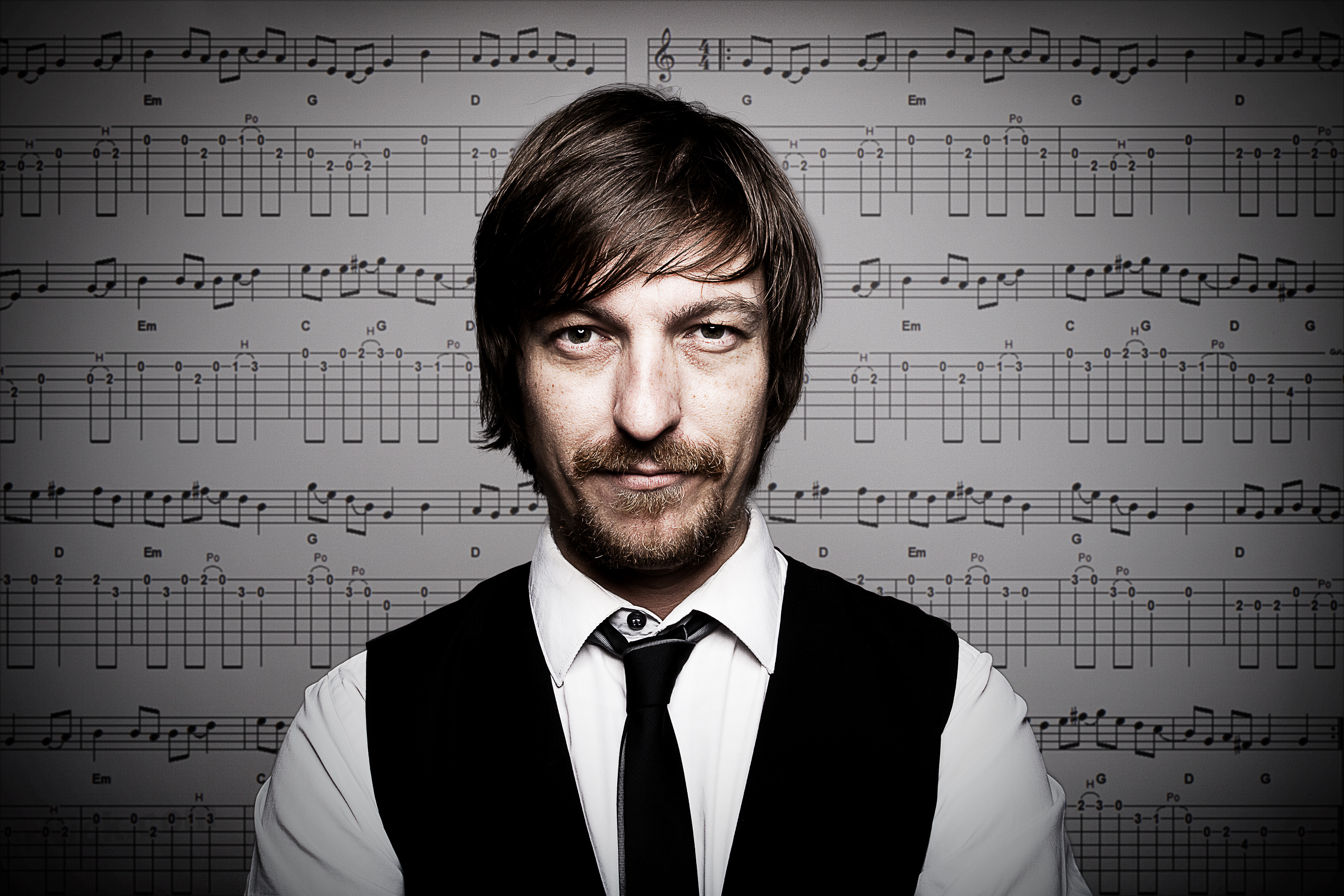 He has performed and recorded with some of South Africa’s best musicians, including Ali Farka Toure, Vusi Mahlasela, Arno Carstens, Koos Kombuis, Valiant Swart, Riku Latti, Louis Mhlanga and Simon Orange. He has shared stages with The Rolling Stones, R.E.M., Neil Young, Bruce Springsteen, The Pixies and Simple Minds, and has performed for Nelson Mandela. Albert contributes to the albums of many local artists and is loved by crowds the world over.

In 2010 he released his first solo studio EP, ‘Devils & Gods’, and these days is focusing more on his performances as a solo artist. Albert is a mood-man who can perform intimate solo shows and an electrifying fusion of blues and rock ‘n roll funk with his trio.