You are here: Home / ABOUT RealTone / GARY DEACON 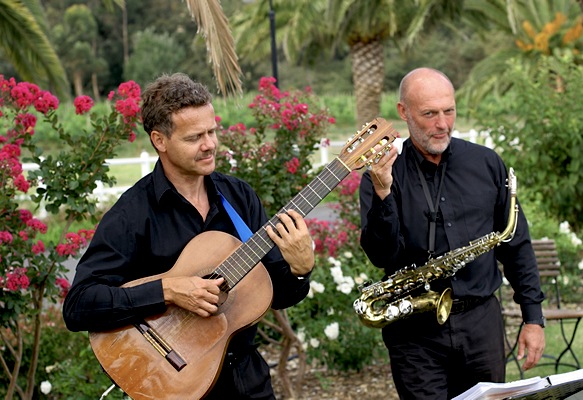 He is an active session musician and composer; the SABC and Fine Music Radio have used a number of his original tunes. He currently plays with the Gary Deacon Duo and the Sound Image Band.

Encouraged by his father, Arthur Deacon, Gary began playing the guitar at an early age. As a seasoned musician he obtained an Artes nomination for his record, ‘Six String Things’, and an NTVA Award for the music he composed for his first Video Animation production. 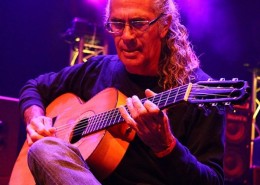 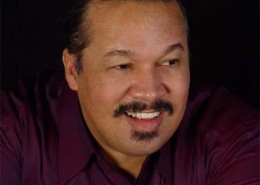 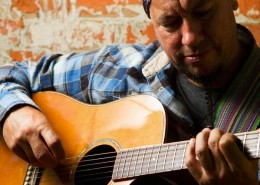 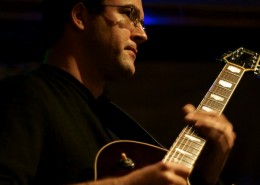