You are here: Home / ABOUT RealTone / JIMMY NEVIS 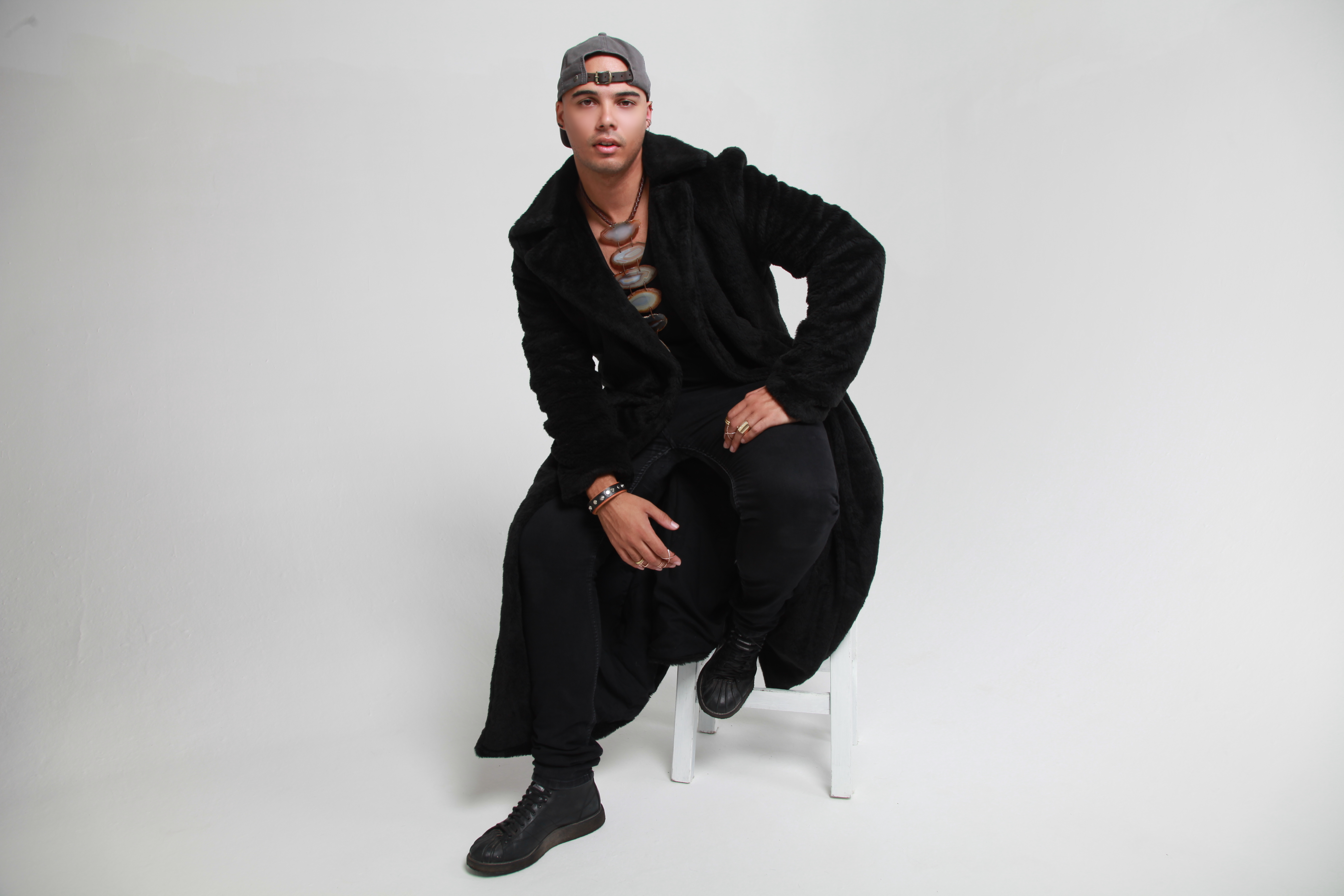 Brought up in a musical home, Nevis struggled to start his music career after matric but he decided to pursue his dreams without the help of a music qualification and wrote his first hit single Elephant Shoes in 2012. Taking his single to as many radio stations as he could, it was not long until the country recognised his talent.

Among many of his accolades, Nevis has had the opportunity to work and collaborate with some of the best musicians and producers South Africa has to offer, including MiCasa, Pascal & Pearce, Kwesta and Sketchy Bongo. He has also opened for international stars such as Tevin Campbell and Pharrell Williams, and in November 2017 performed his first solo concert at the GrandWest Arena in Cape Town.

Together with Cassidy Emmanuel in 2015, Nevis founded the Blue Collar Foundation, a philanthropic initiative that hopes to inspire and create change among the youth of Cape Town, with a focus on creating opportunities that encourage the youth to dream beyond the means of their socio-economic backgrounds.

In 2017, Nevis designed and created his own apparel and accessories range under the fashion label York Yard. The label is very much inspired by the countless hours Nevis spent in his backyard as a child; a space which allowed him to freely express what he now regards as his calling in life. During those years, his backyard became ‘Madison Square Garden’ in New York City as he would sing daily for his family and neighbours.

In 2018, Nevis released his new album “CHIMERA”, which was very well received by the public.

The Pebble Shakers
Scroll to top