You are here: Home / ABOUT RealTone / LEE THOMSON

Lee Thomson is a versatile Cape Town trumpeter that cannot be defined by genre. He has played in South Africa’s top rock bands, including Springbok Nude Girls, Golliwog and Hog Hoggidy Hog. 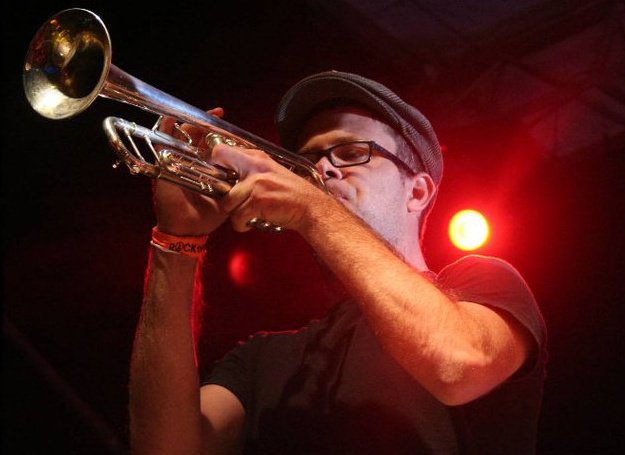 He regularly performs with Closet Snare, Mix ‘n Blend, Valve State, the Gavin Minter Septet, Dave Ledbetter and the Clearing as well as the Mike Campbell Big Band and The Jonny Cooper Orchestra, and has performed with rock legends, the Violent Femmes. Lee is also a prolific session musician, having worked with Die Antwoord, Freshly Ground, Valiant Swart, Amanda Tiffin, Goldfish and many more. Lee holds a degree in Jazz Performance from the University of Cape Town, and was a member of the Standard Bank National Youth Jazz Band. He is currently touring the world with his various projects, and has done gigs in Germany, Austria, Switzerland, London, India, Holland, Slovenia, Mexico, Reunion Island and South Africa. He is aiming to release his solo project in 2012 as well as a recording with Dave Ledbetter and The Clearing.

Lee is featured on records with Closet Snare, the Restless Natives and Hog Hoggidy Hog. Alongside Kesivan Naidoo, Lee is creative director at Silent Revolution Music, based in Cape Town. 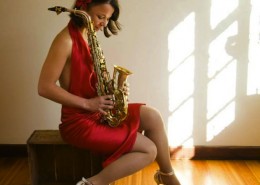 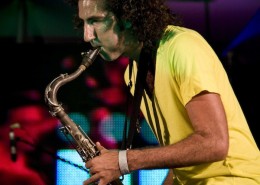 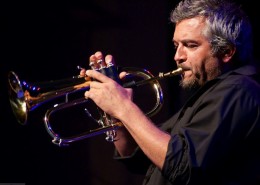 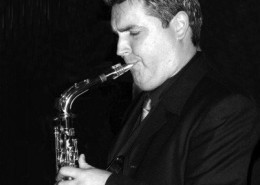