You are here: Home / ABOUT RealTone / NICKY SCHRIRE

Nicky Schrire was born in London, grew up in Cape Town, and is currently based in New York. 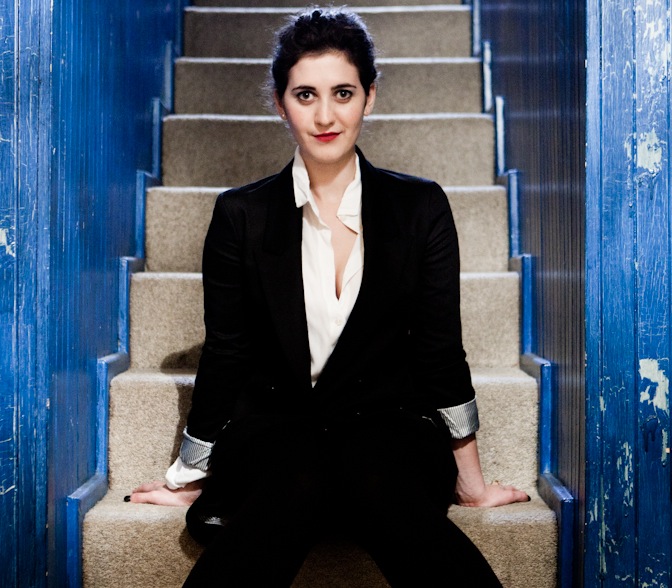 Since moving to New York in 2009, she has performed at the 92Y, 55Bar, The Duplex, Caffe Vivaldi and other venues around the city. A 2008 graduate of the South African College of Music, University of Cape Town, Nicky was awarded first prize in the Jazz Category of the 2007 Fine Music Radio/Pick ‘n Pay Travel Award Competition. She has performed with South African artists such as Arno Carstens, Judith Sephuma, Sibongile Khumalo and Dr Abdullah Ibrahim, as well as singing with the Norwegian trumpeter, Arne Hiorth, and his band “Norwegian Snow” on their New York Tour. Recently, she lent her voice to New York drummer, Brian Adler’s, ‘Helium Project’ recording (which also features artists such as Kate McGarry, Ben Monder and Dave Eggar). She was selected as a finalist in the 2010 Voicingers International Vocal Jazz Competition in Zory, Poland, and as a semi-finalist in the 2011 Jazz Voices Competition in Klaipeda, Lithuania.

Nicky is a graduate of the Manhattan School of Music where she pursued a Masters of Music Degree under the tutelages of Peter Eldridge, Theo Bleckmann and Dave Liebman. 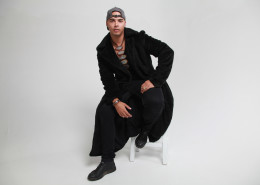