You are here: Home / ABOUT RealTone / THE GREY

The Grey Duo is Donne and Ellani. 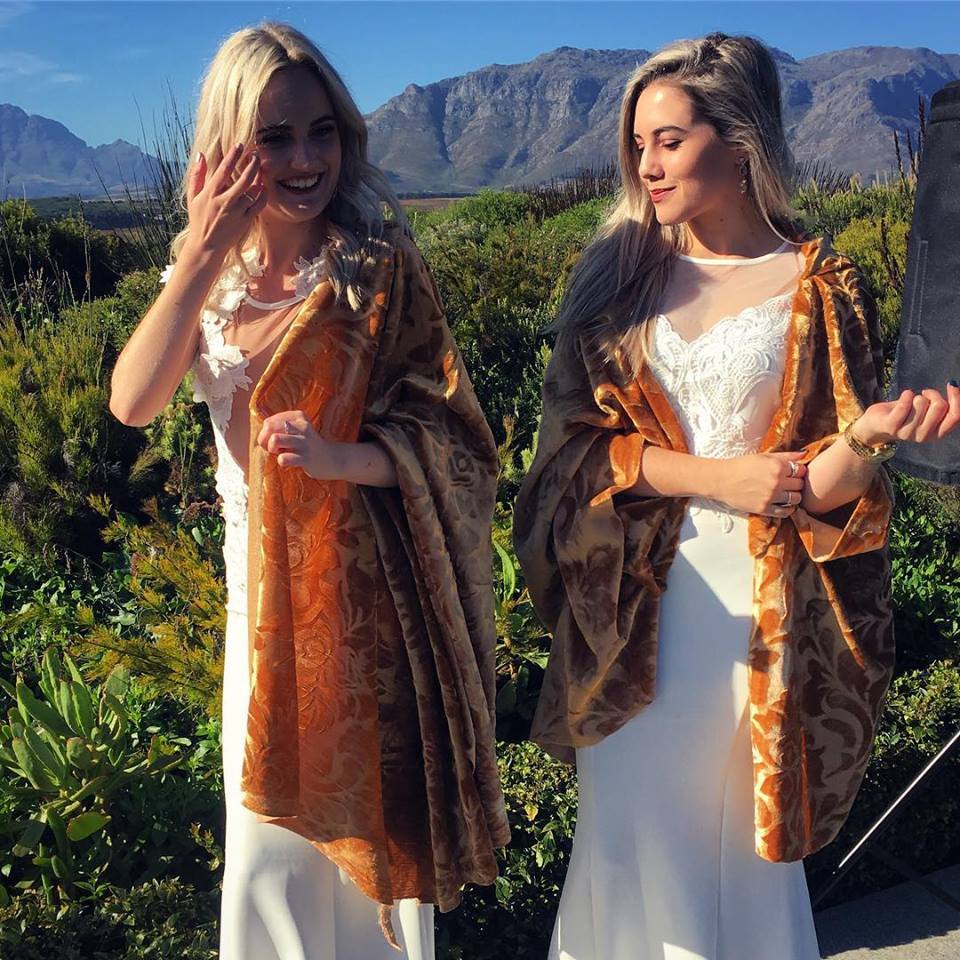 Donne has been playing the violin since the age of five and she’s been passionate about performing ever since she can remember. She started violin lessons with Marie-Jean Kotze and then furthered her violin studies under the tuition of Prof. Jack de Wet. Everything about her is art, dance, and music. If she wasn’t a musician, she would grace the stage with her love for dance. She’s passionate, loud, and always hungry. Donne sees and feels music in everything, and wants to travel the world, discovering and exploring new places, new food, and new languages. She’s been to Amsterdam, Sweden, Germany, Austria and Denmark, travelling with the MIAGI Youth Orchestra.
Donne won the prize for best violinist at the Artscape Music Competition twice in a row and played as soloist with the Cape Town Philharmonic Orchestra, KZN Philharmonic Orchestra, as well as the JHB Philharmonic Orchestra.
“She’s one of the warmest, most kind hearted people I know. She’s the biggest hugger, make-believer, and learner. She’s crazy.”- Ellani

Ellani started playing piano by ear since before she could read. Her father taught her all sorts of songs and so she would play in front of thousands of people. Big imaginary audiences of course… That is where her love for Afrikaans music started. In first grade she started formal piano lessons from Mrs. Helene O’Kennedy who later advised her parents to start Ellani on a second instrument because of her good ear. So her violin journey began. She started violin lessons with Elmien Filippi in Cape Town. She was 7 years of age.
Everybody who knows Ellani would agree that music is her passion. She is constantly singing and is not afraid to act out what she’s feeling. A true drama queen. She doesn’t take life too seriously and can be very silly at times. In unfamiliar environments she can be very shy and introverted. But once you get to know this wildcard, she’ll drive you nuts in two seconds.
She has won the Graham Beck bursary in her first year worth R25000. During this time she started studying violin with Prof. Louis van der Watt at the University of Stellenbosch. Here she played first violin in the University Symphony Orchestra, played along with US Camerata with artists such as Joshua Bell, Zukerman and more. With Donné she travelled with Miagi in Europe making beautiful South African music.

The Glenlivet Jazzology on Tuesday at Hanks
Scroll to top