You are here: Home / ABOUT RealTone / AMANDA BLACK

She started singing at a young age in church and at school until she turned 12 when she began competing in talent hunts which exposed her to stage performance. 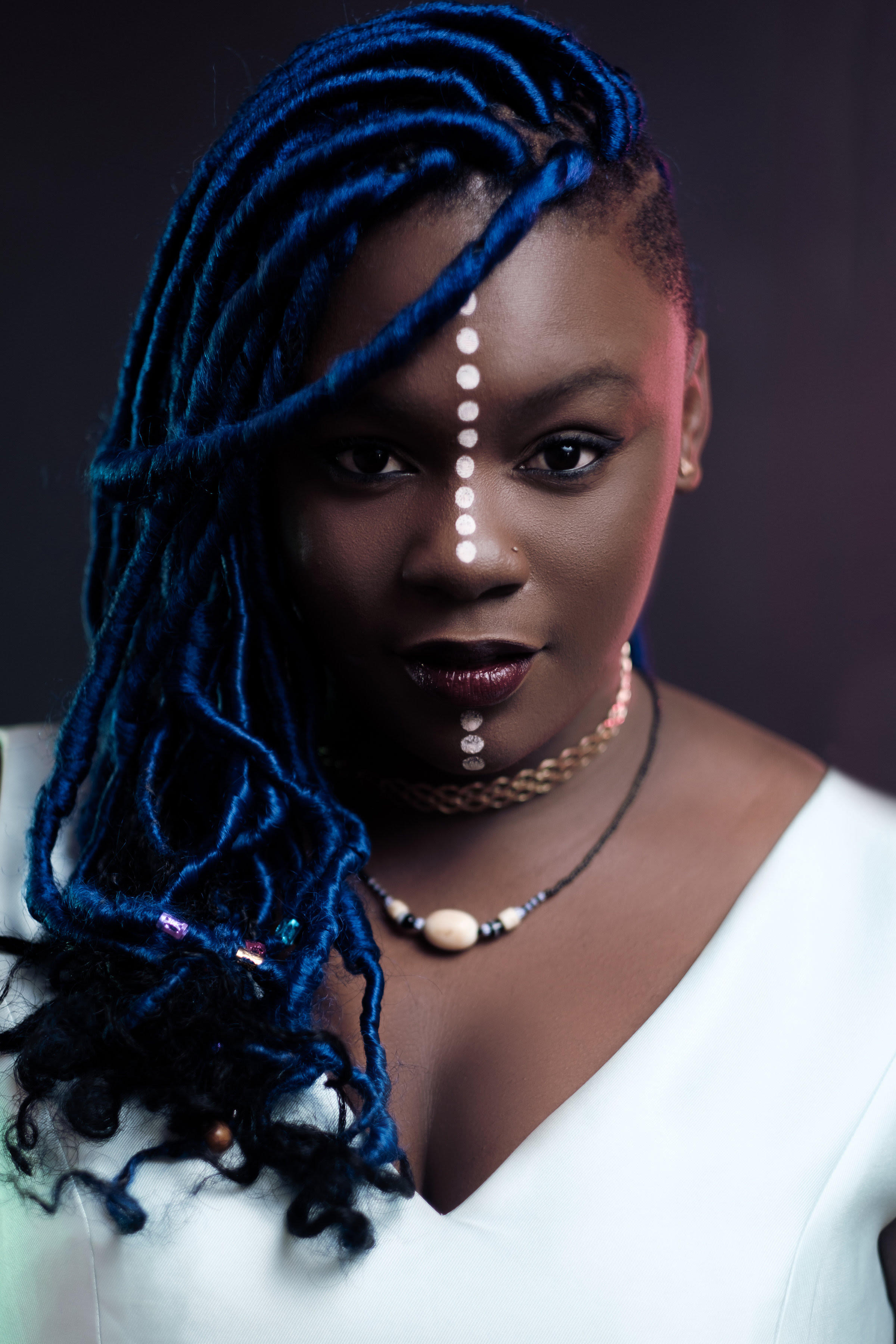 Amanda Benedicta Antony, popularly known by her stage name Amanda Black, is a South African singer-songwriter and recording artist who achieved recognition in 2016 following the release of her hit single “Amazulu”, which was nominated in several music awards. Her debut studio album Amazulu was certified platinum three weeks after its release.

She had took part in three editions of the South African Idols but became fans’ favourite at the Season 11 of the talent show in which she made it to the top 7. In view of pursuing her music career, she moved to Johannesburg in January 2016 where she was approached by Ambitiouz Entertainment who offered her a recording contract.

On 1 July 2016, she released her first official single titled “Amazulu”, a song off her debut studio album also titled Amazulu. The song is credited to have been instrumental in the upward trajectory of her career following its massive reception which saw it gain rotational nationwide airplay and downloaded over 53,000 times, also getting over 2.5 million views on YouTube. On 11 November 2016, she released her long anticipated debut album Amazulu through Ambitiouz Entertainment to commercial success and positive critical review. Under a month after its release, the album sold over 31,000 copies which led the Recording Industry of South Africa to certify it platinum. It also earned her nominations in 5 categories at the 16th edition of the Metro FM Music Awards, and 5 categories at the 2017 South African Music Awards. She also got nominated for Viewers Choice: Best International Act at the 2017 edition of the BET Awards.

On the 20th of July, she released “Kahle” which also became a fan favourite, positioning Amanda Black as one of the leading artists in South Africa. The song became a national hit, receiving great air-play on local radio stations as well as reaching over 830 000 views on YouTube.

Amanda Black possesses a soothing yet powerful soprano vocal range. She began singing at an early age in church then later continued to sing to her favourite artists including Beyoncé, Whitney Houston, Brenda Fassie and many more. She sings in her dialect Xhosa and in English language. In an interview with Patience Bambalele of The Sowetan, she describes her genre of music as Afro-soul with a fusion of hip-hop and a bit of soul and rhythm and blues. On 29 May 2017 the singer appeared in an interview on the Super Sport TV Show Homeground, hosted by Minnie Dlamini and Lungile Radu, just a few months after her album Amazulu was released. Alongside her, was her Music Producer Christer Kobedi, who claimed that the album was created and finalised in just over one month. The singer also expressed that the album title song “Amazulu” was infact the first song she had ever written in her dialect Xhosa.

Amanda Black usually adorns her face with Stipples of Xhosa face paint as an expression of how proud she is of her roots.[17] “Xhosa facial art – Xhosa umchokozo – is used to represent Xhosa people. There are different types of patterns, which are created mostly by women. When I was growing up, they were mostly done on special occasions – but in some rural parts of the Eastern Cape, for example, umchokozo is an everyday practise. The Xhosa facial art that I wear on my face has quickly become part of my brand as Amanda Black. But it started as a way of expressing myself and embracing who I am. For me, it’s taking back my culture as a Xhosa woman – and feeling beautiful while doing it. It’s about me living the way I understand my culture to be. It’s a way of representing my roots and where I am from.”

Growing up, Amanda did not like the fact that she is dark skinned, she says because TV celebrates light skin and she felt like she was not good enough because she is dark. She started learning about her roots as a Xhosa woman, her history and origins. Doing this helped her understand who she is and helped her to love her self as an African woman. This also influenced her decision to start painting her face with tribal art, the way she writes, the music she makes and the stories she tells sonically. Amanda started embracing who she is after reading Steve Biko’s Black Consciousness.