You are here: Home / ABOUT RealTone / ALLOU APRIL

Allou April was discovered by some of Cape Town’s top gospel bands after moving from his hometown of Saldanha in the 1970s. So began his career as one of the most sought-after session musicians in the Mother City. 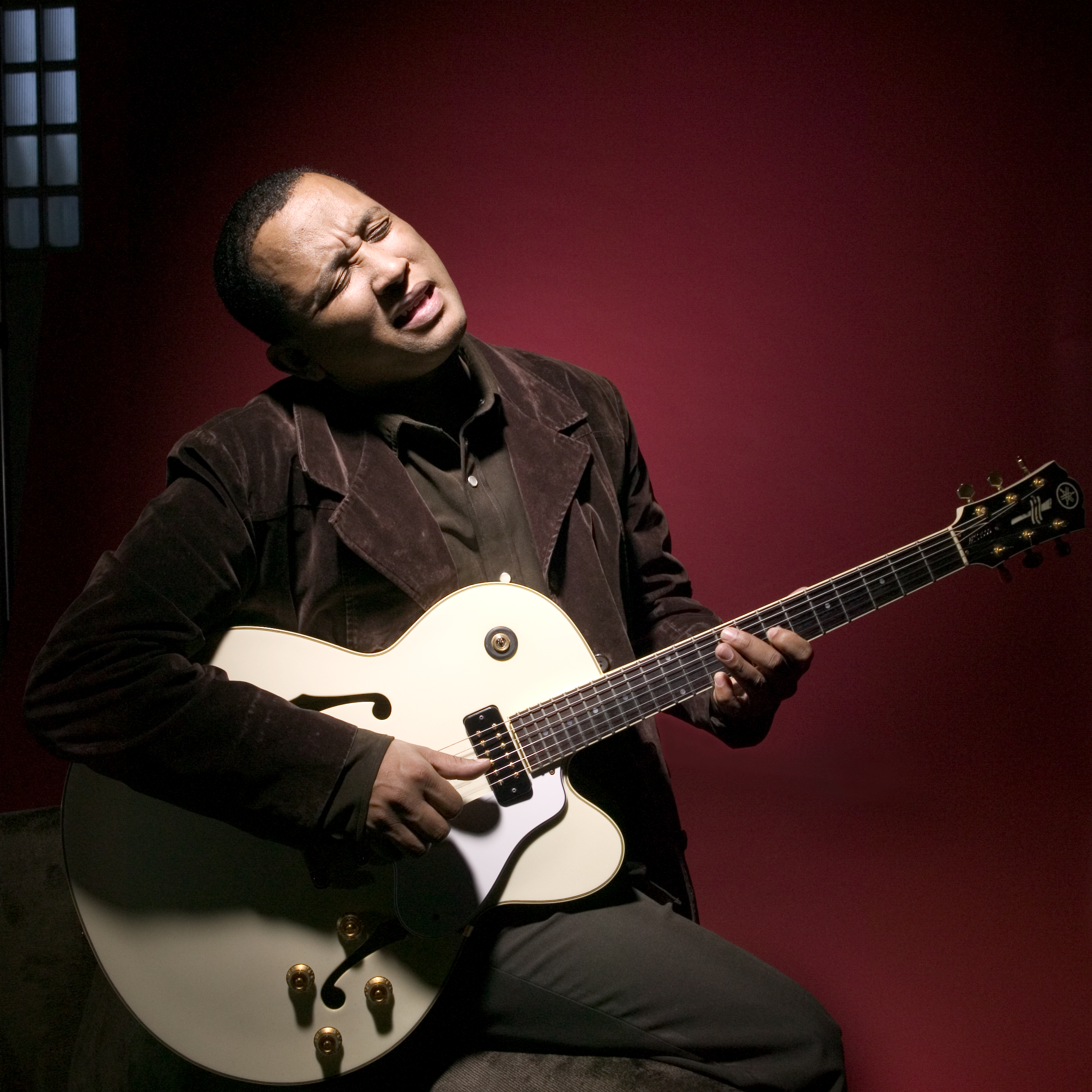 He later moved on to playing in clubs, performing standards with instrumental jazz bands. Over the years, Allou has developed his own unique style of guitar-playing that reflects the many eclectic genres within the South African music environment.

He has become a significant voice on the contemporary African and jazz music landscape. Allou has had the opportunity of collaborating with many outstanding musicians such as Sibongile Khumalo, Robbie Jansen, Hotep Galeta, Joe McBride and Al Jarreau. Sheer Sound proudly presented his long-awaited debut album, ‘Bringing Joy’. This album reflects on various styles, including funk, goema, gospel, township contemporary and R&B, and is a collection of the best material from compositions he has been putting together for the past 10 years.

Allou says of his music that “it covers a wide range of experiences that reflects my roots and place in the new world.” This album features, amongst others, pianist Andile Yenana, trumpeter Marcus Wyatt, Basi Mahlasela on percussion, Robbie Jansen on saxophones, and R&B songstress TK.