You are here: Home / ABOUT RealTone / GREG GEORGIADES 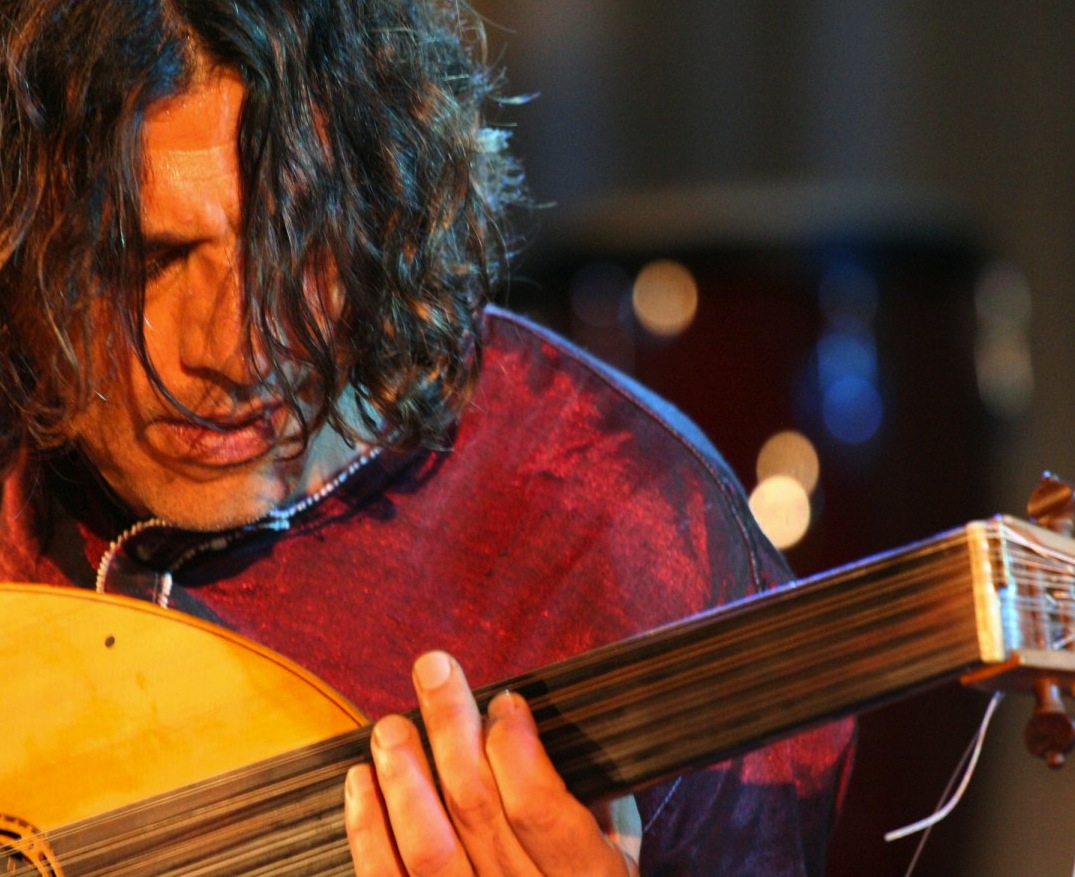 He has also collaborated with and/or played on many other albums with artists such as Miriam Makeba, Simphiwe Dana, McCoy Mrubata, Madala Kunene, Anna Davel, Tony Cox and Syd Kitchen on his ‘Africa is Not for Sissies’ album. Greg spent time in the UK while playing in Europe during the ‘80s and has played all over Southern Africa, as well as the Seychelles, Zanzibar, Reunion, Namibia and Lesotho in every major music and arts festival. 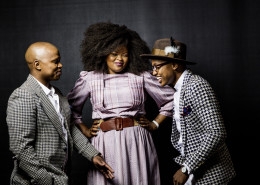 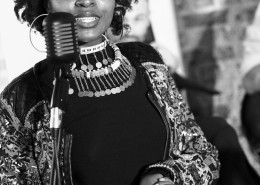