You are here: Home / ABOUT RealTone / JASON REOLON TRIO 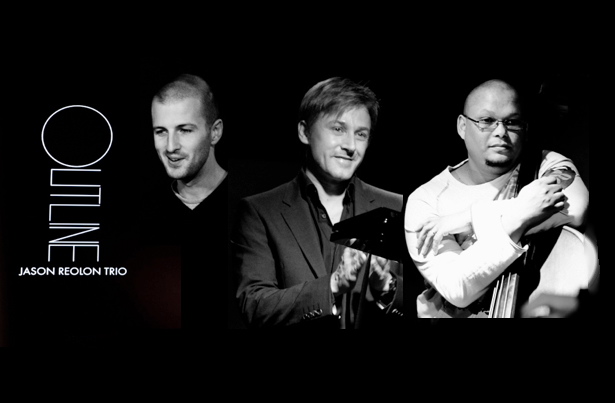 African flavours, montuno rhythms and lyrical melodies culminate in an eclectic fusion, forming a rich and cohesive music style which takes audiences on a spell-binding journey. The trio released its first album ‘Off the Record’ in 2007, followed by a second, all-original album entitled ‘Outline’ in 2011. This latest offering is a true representation of his musical philosophy, possessing a purity and simplicity that captures the essence and poetry of each work. ‘Outline’ tells an open-ended story, giving the listener room to contemplate and interpret the album within a moving and provocative framework.

The trio also recently collaborated with renowned South African jazz pianist Andrew Ford and his trio in the live DVD recording of their show ‘Double Standards’, for the 10th anniversary of the Jazz at the Nassau concert series.