You are here: Home / ABOUT RealTone / JASON REOLON

Jason Reolon, celebrated South African-born jazz pianist and composer, has a solid reputation as one of the country’s finest talents. In all his musical undertakings, Reolon never fails to move, inspire and challenge audiences with his fresh and dynamic approach to his art. 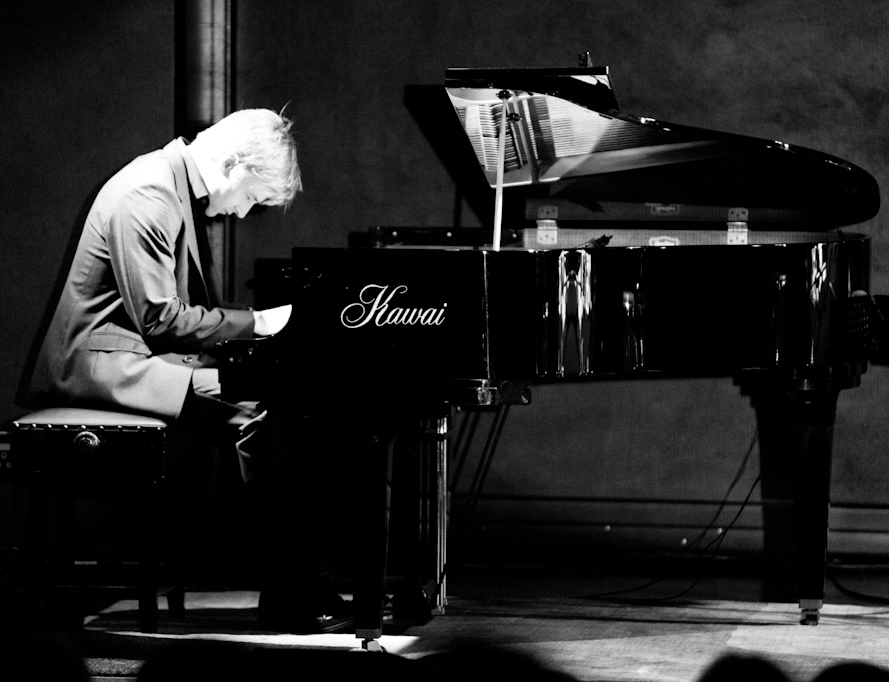 Complex, groovy, soulful, his music transcends the boundaries of jazz to reach new and exciting realms in the world of sound.

As the son of jazz songbird, Josie Gien and the South African drumming legend Bobby Gien, who performed with the famous Ronnie Scott Trio for half a decade, Jason’s world has always been centered around music. His love of and exposure to jazz throughout his life led him to complete his BMus Degree in Jazz Performance and Composition studies at the University of Cape Town in 2001, the same internationally-esteemed institution at which he currently holds a permanent lecturing post. In his final year of study, Jason won the SAMRO National Overseas Scholarship Competition for Jazz Piano, an honour which took him to New York in 2004 to further his studies and career. This experience had a great impact on him as he immersed himself in all that the New York jazz scene had to offer. Brad Mehldau, Sonny Rollins, Monty Alexander, Diana Krall, Richard Bona, Mulgrew Miller, Bob Mintzer and Chick Corea were just a few of the greats whose live performances had a lasting effect on Jason and his playing style.

No matter the project, Jason is dedicated to honing his craft, constantly searching for new ways to expand and redefine what ‘jazz’ means to audiences and music-makers alike. 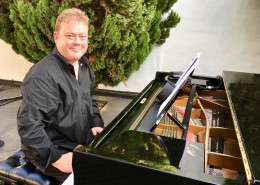 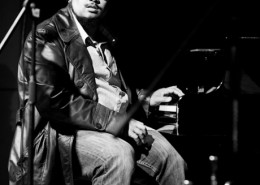 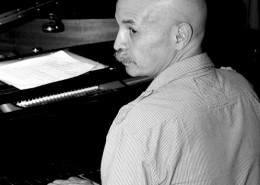