You are here: Home / ABOUT RealTone / LANA CROWSTER

Lana Crowster has been performing in and around the Cape Town area for the past 11 years. She holds a Bachelor’s Degree in Music for Jazz Performance from the University of Cape Town and is currently in her second year of Post-Graduate studies in Jazz Vocals. 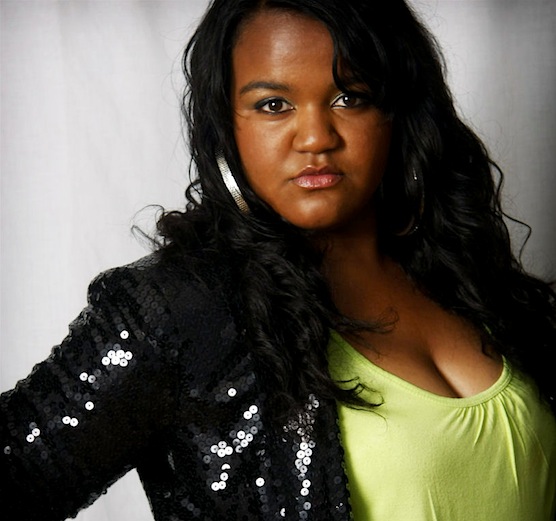 Lana has featured as the lead vocalist in various corporate bands such as Sticky Triggers and Frontline, as well as the UCT Big Band and the Mike Campbell Big Band.

She has performed at the Standard Bank Jazzathon, the Afrikaans variety spectacular, Skouspel Plus 2011; numerous World Aids Day Benefit concerts at The Artscape and Baxter Theatres, for President Jacob Zuma at the House of Parliament and the Cape Town International Jazz Festival including in 2010, where she was chosen as a backing vocalist for the legendary George Benson.  2011 saw Lana touring with Josh Groban on the Cape Town and Port Elizabeth legs of his Straight To You world tour, where she featured with him on a South African classic, “Weeping”, and as a backing vocalist.

This versatile performer, fluent in jazz, swing, pop, R&B, House, funk, hip-hop and dance music also writes and arranges her own compositions. Lana continues to perform in and around Cape Town in various ensembles, which range from intimate duo performances, jazz quartets and party bands, to ten piece ensembles, as well as her own band.