Born and raised in Port Elizabeth, Mandisi began playing the trumpet at the age of 8. 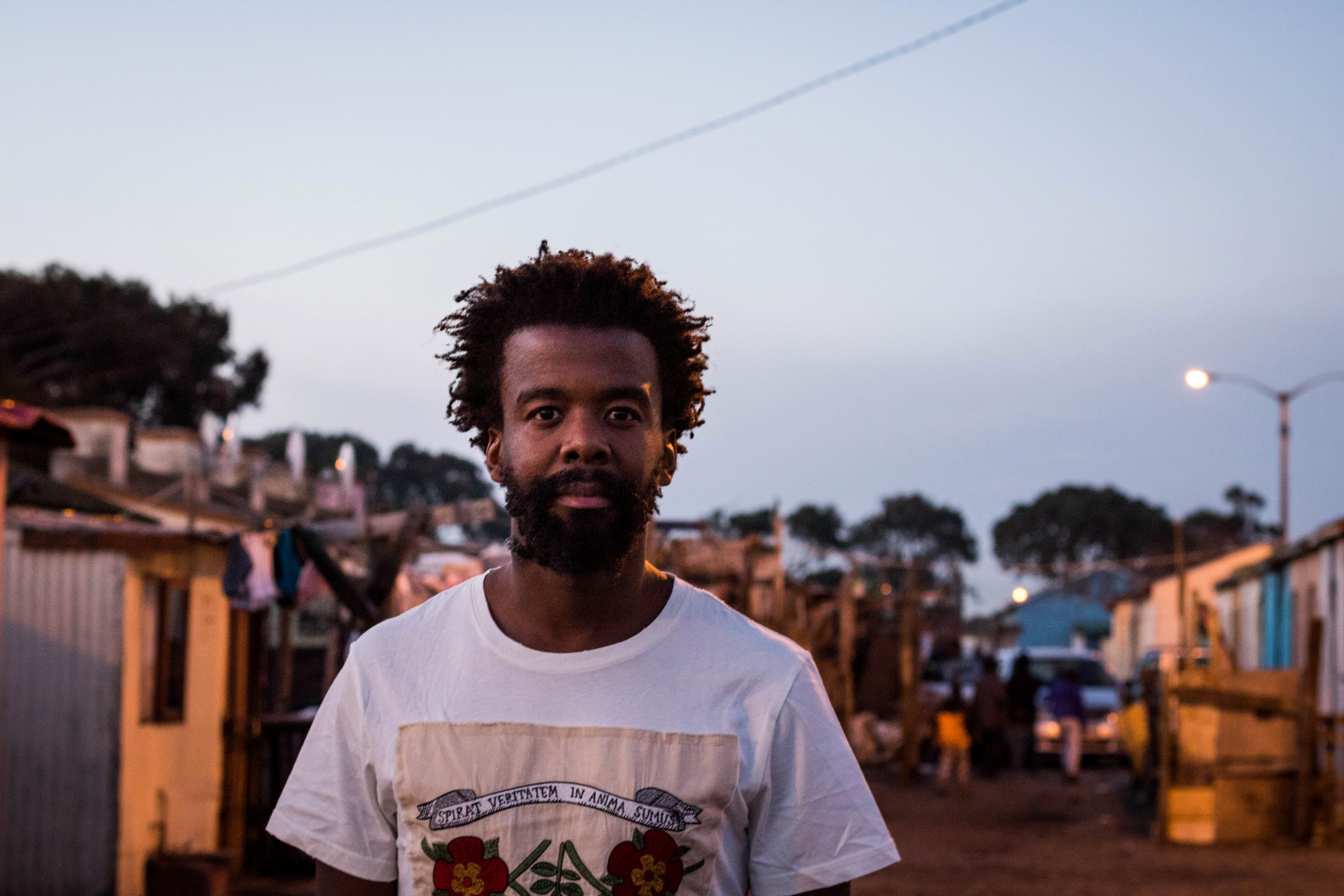 He Studied Classical music throughout his schooling career (Pearson High School) and emerged from the University of Cape Town with a BMus Honors Degree in Jazz Studies in 2005 where he played in the UCT Big Band for most of his studies. He is a versatile musician who is also a composer, arranger and producer not only in Jazz but Western Classical and African Indigenous Music as well. He has played with some of the country’s top musicians over the years. These include Jimmy Dludlu, The Abdullah Ibrahim Big Band, Robbie Jansen, Max Vidima, Moreira Chonguica just to name a few. He has produced, played and co written on Nomfundo Xaluva’s multi award winning albums KUSILE and From.Now.On.

He currently holds the position of Musical Director for theatre company Isango Ensemble(site.isangoensemble.org.za), previously known as Portobello. He has held this position since 2008 and has traveled around the globe as it’s musical director with the following productions: