You are here: Home / ABOUT RealTone / MATTHEW MOLE

In 2012 Matthew Mole won the prestigious Converse “Get out Of the Garage” competition. 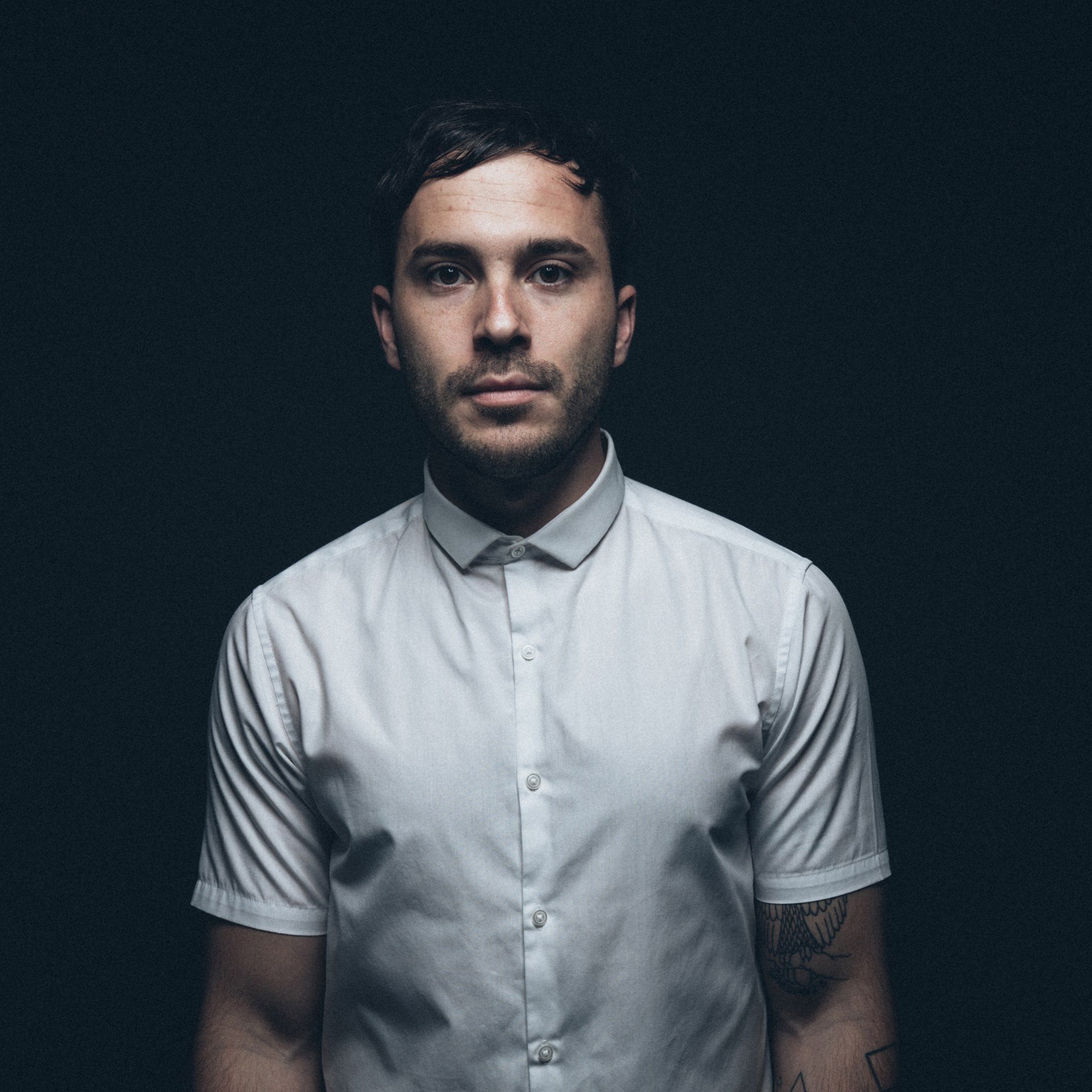 The accolade rapidly propelled Matthew’s career and led him to a signing with South Africa’s leading independent label, Just Music.

Within a year Matthew Mole achieved the honour of being the 1st South African artist to enter the iTunes SA chart at #1 on the first day of releasing his debut album ‘The Home We Built’ and quickly achieved Gold sales status and his single ‘Take Yours, I’ll Take Mine’ went Platinum.

Mole received 3 SAMA nominations for his debut album; Male Artist of The Year, Best Pop Album and Best Engineer of The Year (Matthew Fink). Matthew Mole also received an MK Awards nomination in the category for Best New Comer. Mole just got back from his second European tour.

THE UNITY BAND
Scroll to top