You are here: Home / ABOUT RealTone / MONIQUE HELLENBERG

Gentle yet powerful, distinctive yet versatile, Monique’s humble approach to her music can be defined as worldly and broad, profound and beautiful. 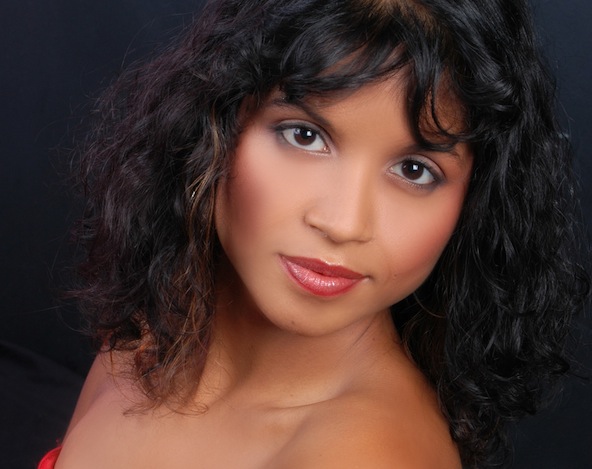 Her crystal clear vocal style touches on the sultry soulfulness of Diana Krall, the innocent vulnerability of Nora Jones with the accessible, funky, groove-oriented pulse of a new-age Sade.

On the latest Goldfish album, ‘Perceptions of Pacha’, Monique sings the number one hit song, “This Is How It Goes”, a SAMA award-nominated song.