You are here: Home / ABOUT RealTone / STEVE NEWMAN

Born in Cape Town, South Africa, Steve Newman has written a history for himself that few can equal. 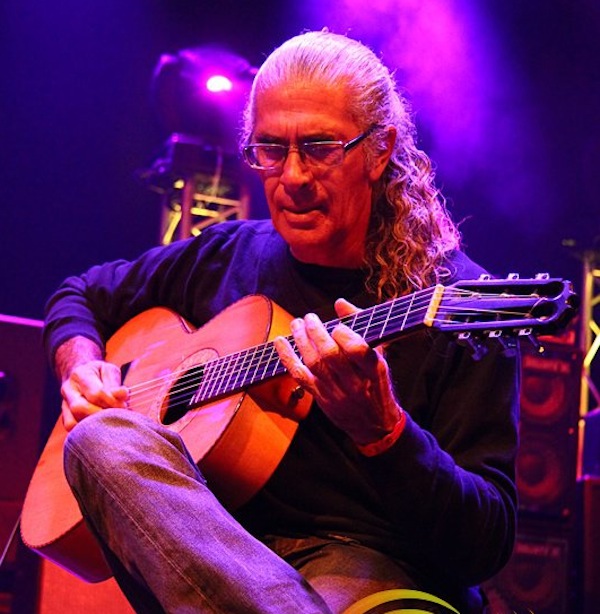 A consummate instrumentalist who can uncannily pick out any tune you name, he has traversed and travelled the length and breadth of South Africa, playing his magic and gathering a formidable following of loyal “Newman-ites”.

His work with Tananas has brought him international recognition through their numerous appearances around the world, as well as a string of award-winning albums. He is much-loved in South Africa for being one of the most uniquely gifted guitarists this country has produced, and as an extraordinary human being. “Legendary” is a title often attached to his name, and outside of South Africa he is famed for his mind-blowing performances in Japan, France, England, Spain, Mozambique and more.