You are here: Home / ABOUT RealTone / TINA SCHOUW

Tina Schouw is a singer, songwriter, musician and author who has worked in South Africa, the Netherlands, Germany, Switzerland and Sweden. 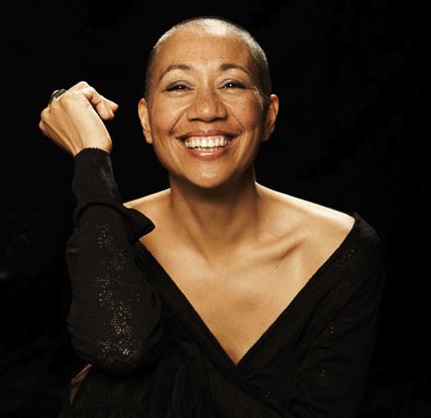 A self-taught musician, Tina has collaborated with various artists and has produced and staged her own shows, as well as working in various musical theatre productions with musicians and dancers in South Africa.

Tina’s songwriting draws from an eclectic blend of musical styles which reflects her versatility as an artist. Her composition, ‘Free Spirit’ was chosen as the theme music for the programme Issues of Faith on SABC2. Her song, ‘Guardian and the Keeper of the Flame’, was used in South African film-maker, Akiedah Mohammed’s movie, Freedom is a Personal Journey, and it was the title of the widely acclaimed dance and music theatre production with the Jazzart Dance Company in 2005 and 2006.

Her second album of original material, ‘The Goodnight Songs’, was released under the African Cream Music Label following her debut album, ‘Bleed’.