You are here: Home / ABOUT RealTone / VUSI NOVA 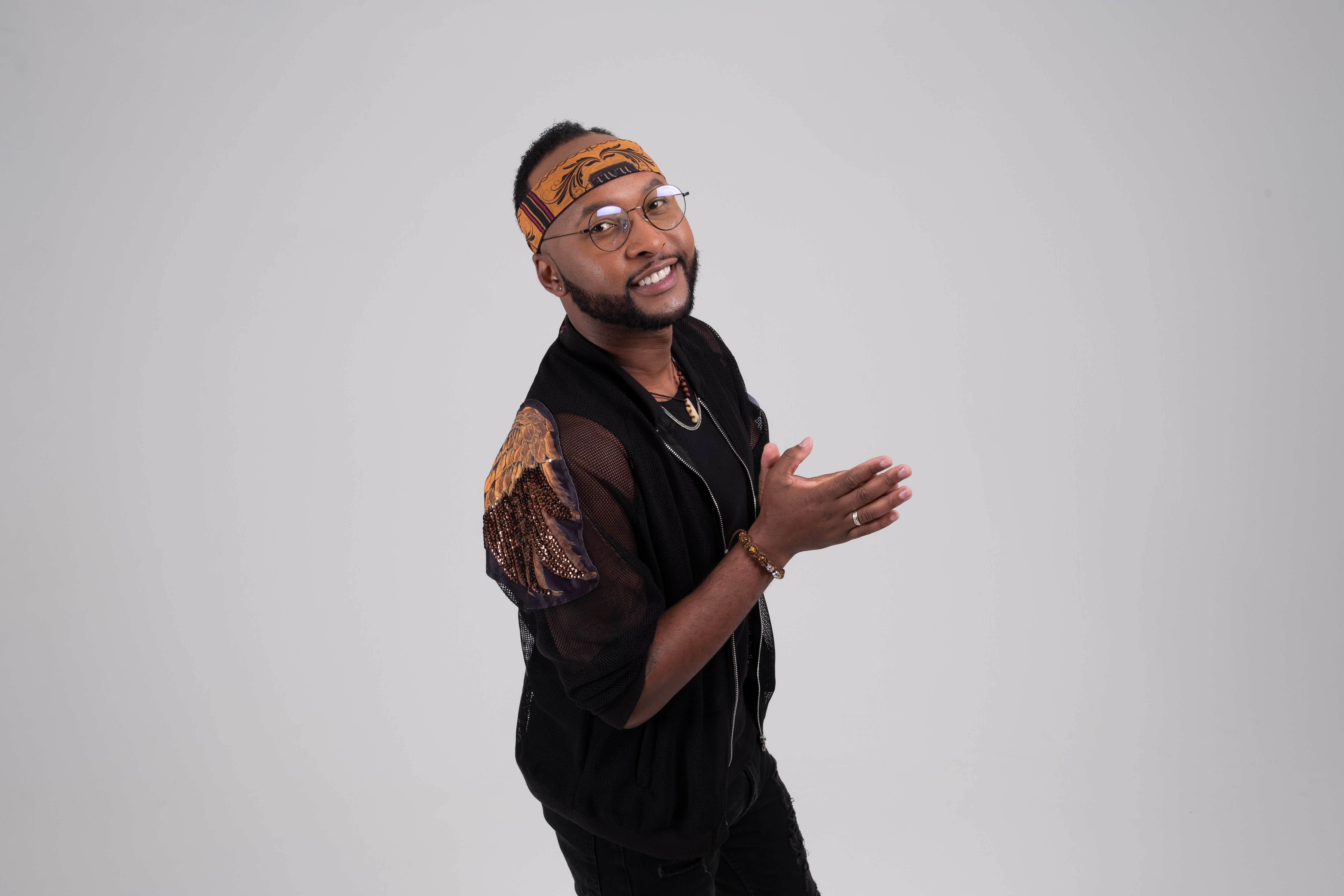 Vusi Nova with his current chart-topping (Musica Music store as ofthe 08/09/2016) album titled “Naninina” which has made the nation to fall in love with him & his heart breaking album. This album reached its platinum status just 5months after its release date and currently is going to its double platinum status.

His past albums were mostly written and composed in English but he has taken a different route with “Naninina” which is 99.9 percent in Xhosa. “Xhosa is my home language and I want to be more in touch with my roots.” Hence, “Naninina”, following the success of his other two albums success; “Naninina” promises to be explosive.

He has done numerous collaborations with a number of musicians and opened for a number of international artists that have both shaped and inspired him throughout his career.

The past two years has seen Vusi Nova reaching the height of his career. He was nominated for twice for the Metro FM Awards for Best Afro Pop and Best Male but he did not win but the nomination itself spoke volumes on the type of artist he is. Vusi Nova was named “Music Royalty “after he performed his song “Ndikuthandile” in front of a crowd that loved his music. The SAMA 23 came and saw the afro pop sensation being nominated and winning an award for the Nanina album. 2017 being the year for Vusi Nova, afro pop singer also won 2 awards at the South African Afro Music Awards in 2017, winning Best Afro Album and Best male.

He woke up one day and decided to ditch that life while having his mother inspire him to pursue his first love: a career in music. Vusi Nova moved to Johannesburg to pursue his dream and got signed at Muthaland Entertainment under the guidance of legendary businessman Lance Stehr. He released his first single “I’D RATHER GO BLIND” to much praise from music critics.

Vusi Nova’s career has been filled with enormous success; with two albums (Walk in the light and (Did it for love) the young crooner joined a kaleidoscope of internationalaward winning musicians who have covered the song. His second album Did It for Love was released in 2014 and included successful singles such as “Waterfalls”,“Baby” FT Kelly Khumalo, and “Indaba Zam” FT Brickz. A follow -up is his 2015 single featuring Kid X titled “Neva Let U Go” which has had a good reception with over 55 000 downloads and counting. His style of composition “is influenced by Reggae, Jazz and gospel music”, Vusi Nova says. Collaborating with the King of Mozambique, Mr Bow, this single brings together different cultures and shows of his style of composition. With the Ndimfumene Remix being played on some of the
biggest stations in South Africa, 2018 is sure to take Vusi Nova to greater heights