You are here: Home / ABOUT RealTone / WENDY  TWYFORD

Wendy’s love affair with classic jazz standards and swinging hits of earlier decades began when she was a young girl growing up in the smoky coal town of Witbank, South Africa. 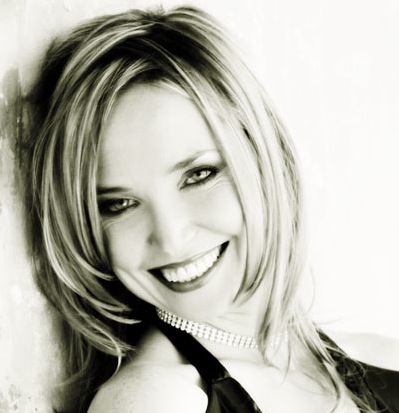 And while this seemingly insignificant “dorp” could be considered a very unlikely birthplace for a musician, it was the rich musicality of her family which helped develop her musical tastes.

The many hours she spent stooped over the record player listening to her grandfather’s collection of golden oldies laid the foundations for her broad spectrum of music appreciation. Wendy devoted her time and energy to learning from and working with as many high-profile jazz musicians as possible over the past ten years. She has made regular appearances as a vocalist with the likes of Johnny Fourie, Graeme Currie, John Fresk, Deni Lalouette, Wessel Van Rensburg, Neil Ettridge, Rob Watson, Jonathan Crossley and Marcus Wyatt, amongst others. In addition to fronting Atmosferic as the lead singer and percussionist, Wendy has also joined forces with some of South Africa’s notables such as Jo Clark, Robin Walsh, Prince Lengoasa, Kate Normington, Tim Moloi, Harry Sideropoulos and RJ Benjamin in collaborative corporate shows. One of her most recent solo performances took her to the exotic shores of the Seychelles where she provided entertainment for the Prince of Jeddah and his VIP guests.

With a well-rounded blend of swinging jazz standards, sassy blues, Latin and a peppering of smooth contemporary favourites, Wendy’s professional approach and impeccable presentation make her the definitive choice for any up-market function needing that finishing touch of sophistication.